Bestiality on Patreon for Dummies

If you’re going to crowdfund your own adult game on Patreon, be careful…

I got a happy letter with love from new Patreon manager Blaire:

As we see in her letter… It’s enough to have a fur on your artworks (sorry to all fans of furry) and you’ll get a ban hammer for beastiality on Patreon pretty soon, dude 😉

Sure, there’s no any “fur, paws = beastiality”, “characters in distress = rape” in the official Patreon’s Guidelines , but who cares…

But you’ll get a letter with much more “Beastiality” that she found (I got a list of posts with tentacles, goblins, minotaurs and damsels in distress).

Are you thinking to kill all werevolves, furries and unicorns in your game? But, the next support girl has her own point of view on bestiality… It’s a kind of dice game for adult developers.

Can you be so smart to read her mind and predict her thoughts what beastiality is? If not, you’ll lose your work, time and maybe all money to live on (in case of a permanent ban). 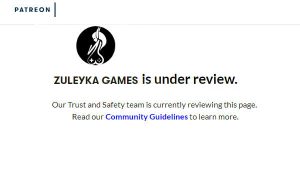 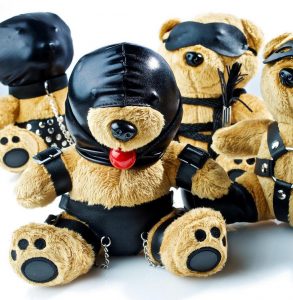 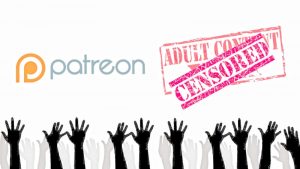 Patreon vs Adult Developers – the True