It’s an important action for any modern fighting game. Now your sexy barbarian has a super mobility.

By Running a player can:

2. Stop at any moment, with freedom to block, to perform a Low Attack, an Overhead Attack and any other type of movement such as Jumping or Rolling to evade, retreating, etc.

3. When timed well, it can be used to anticipate the opponent’s movements by running and attacking (when they attack or try to jump)

4. When a player does a Jump, it can actually pass below it, end in the back of a player, and the Running character can then turn and attack the opponent in the back, successfully punishing them for jumping. 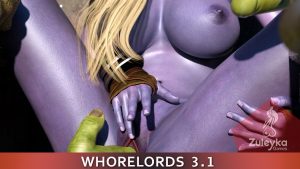 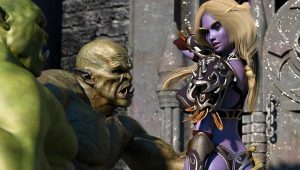 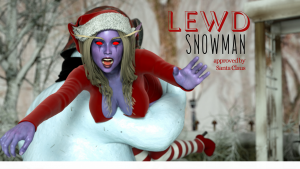 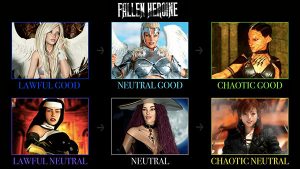 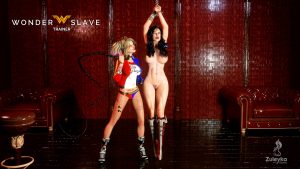 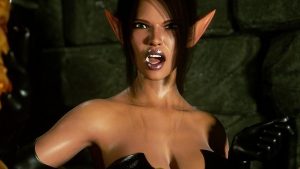 Domina The Elf and her Handsome Monster 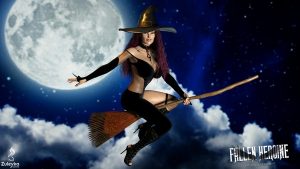 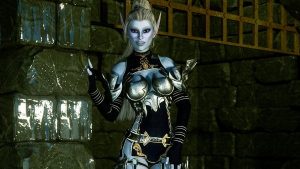 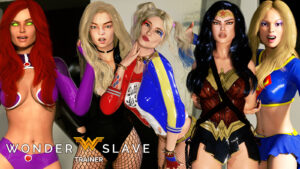