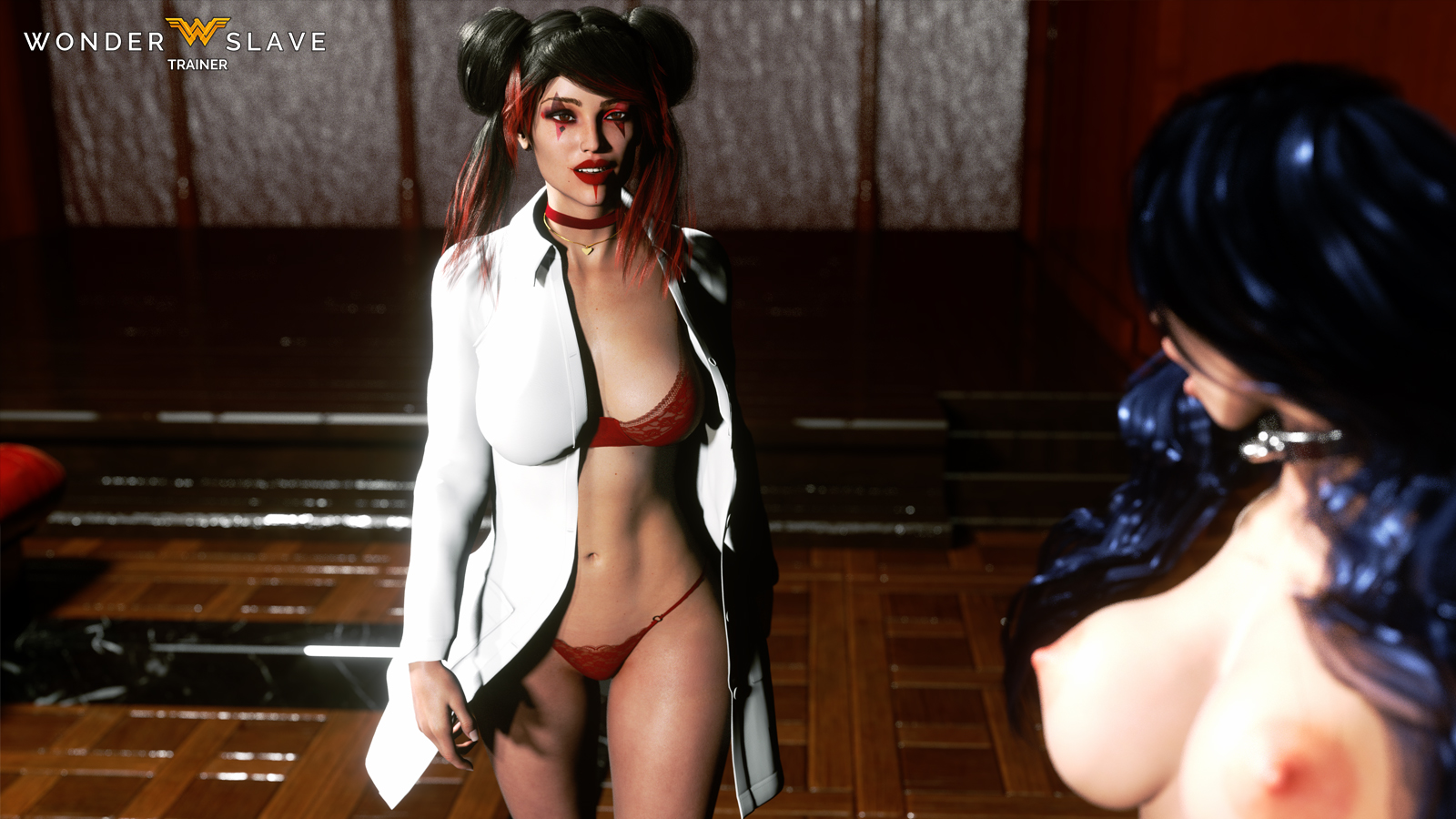 Thanks for your feedback in my last poll. This helped us determine what should be focused on.

Based on the results obtained, we realized that we had to release one more patch ver. 0.5.3 before the next big game’s update 0.6. The build 0.5.3 will focus on more efficiently accelerating player progress. More fun, less grind.

The update 0.5.3 is basically finished, we just need to test it and do minor some edits. It’ll be released on the 5th of February.

That’s all for today.

Thanks all of you for your support!

See you later this week with the release! 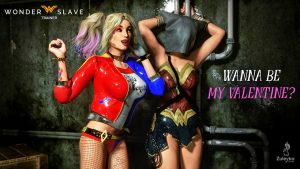 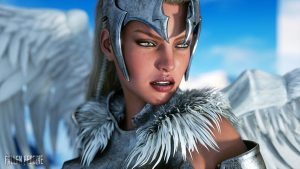 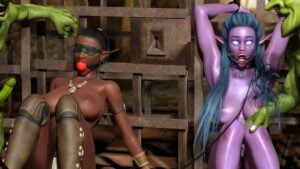 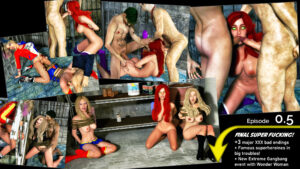 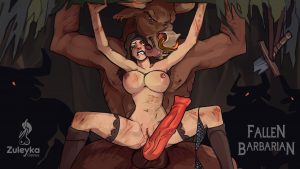 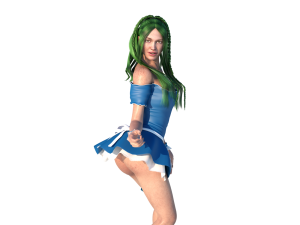 The maid in blue