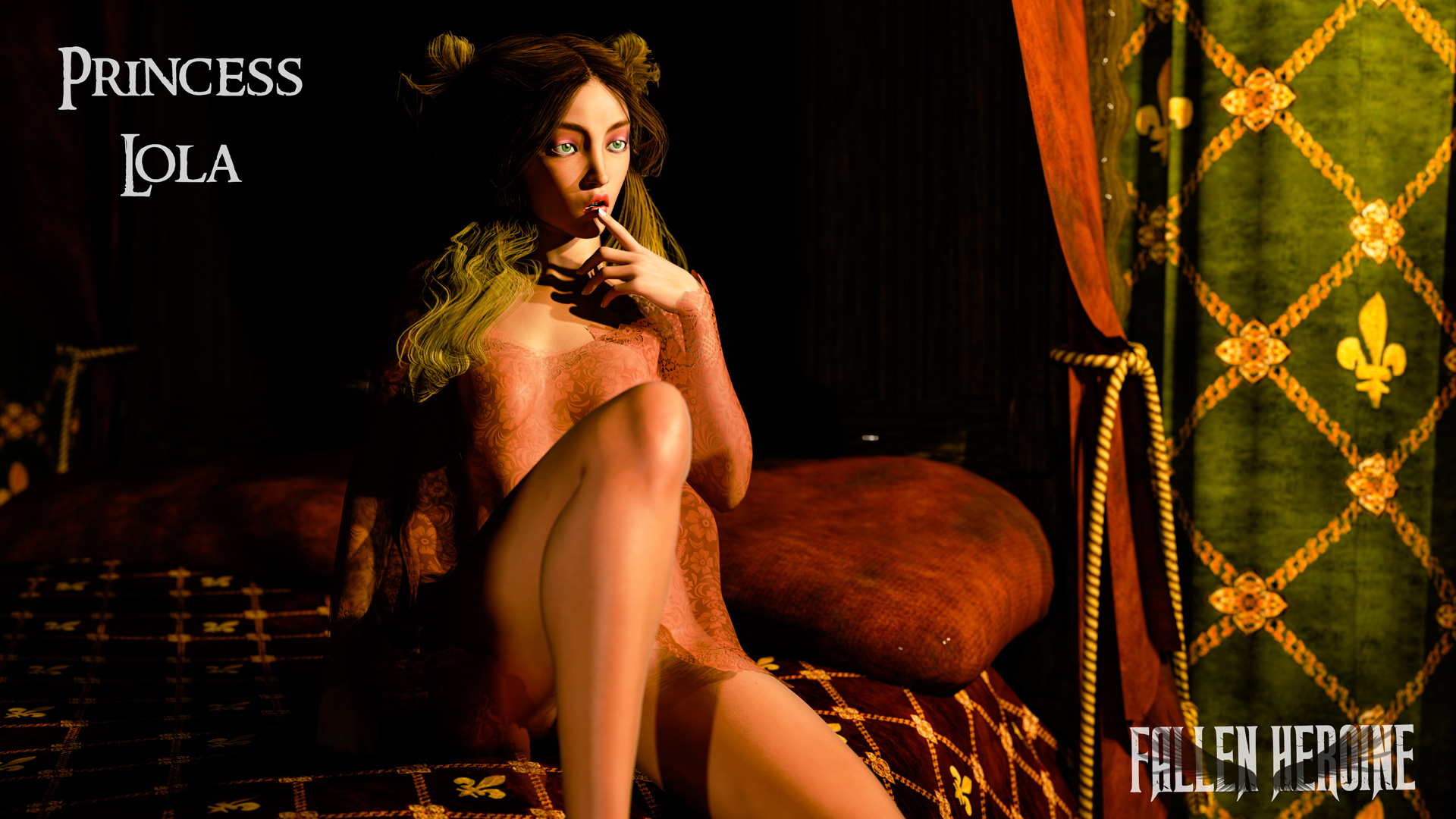 You’ll start the game with Princess Lola. She was sexually possessed by the demon, so sometimes, her actions are really crazy, so arrogant and lewd.

Maybe it wasn’t about the demonic succubus magic, a royal blood is just mixed with incest sometimes and it works, especially for petty tyrant as her Majesty is…

On the other hand, however, Princess is trying to save a Kingdom of her father at all costs as a good daughter has. So her corruption will grow in future, because power corrupts… and absolute power corrupts absolutely.

Your special game choices will be based on the Corruption of Princess, more corruption give more powerful sexual actions on the peasants in the Fallen Heroine. 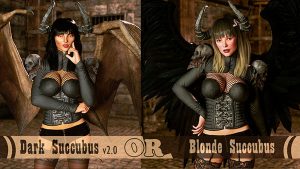 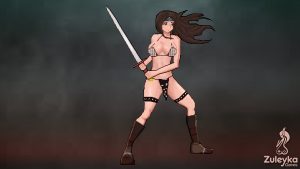 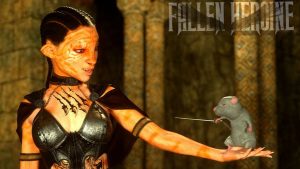 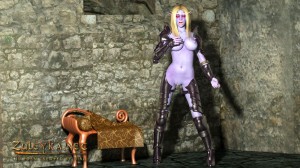 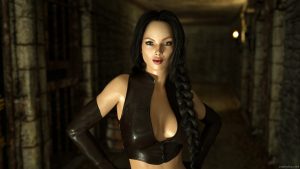 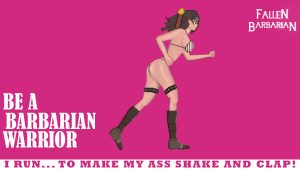 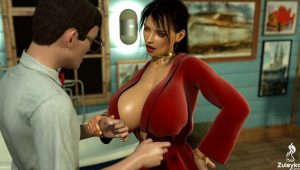 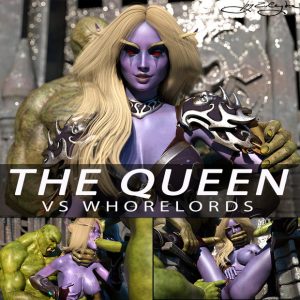 The Queen vs Whorelords game | FOR PATRONS